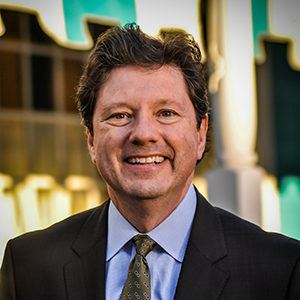 Peter Ricchiuti (Ri-Chooty) teaches finance at Tulane University where he has received numerous teaching awards. He is the business professor you WISH you had back in college.

He has been featured widely in the financial media including; The Wall Street Journal, The New York Times, The Washington Post, CNN, CNBC and BARRON's.

Peter has addressed more than 1100 groups in 47 states and several countries. He is also the host of "Out To Lunch", a weekly business show on National Public Radio in New Orleans.